SEGA has now released new screenshots for Sonic Advenutre 2 in HD for PlayStation Store and XBLA.

The game that first introduced the world to Sonic’s darker counterpart, Shadow the Hedgehog, Sonic Adventure 2 has players exploring two unique storylines from the perspectives of both long time heroes and new and returning villains in a battle for the fate of the world. First released in 2001 and hailed as one of the last great Dreamcast releases, this unmissable Sonic story will feature high-definition graphics, leaderboards, achievement/trophy support, and more when it hits consoles later this year. 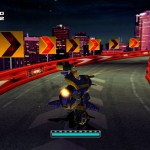 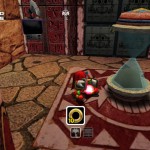 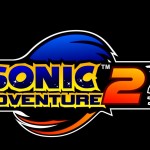